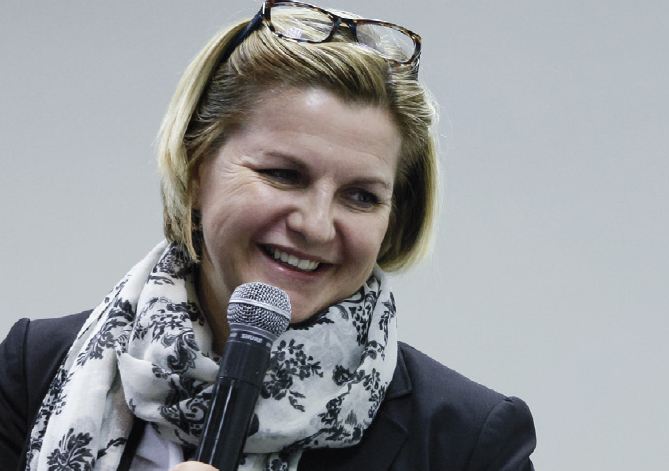 Prof. Dr. Hanri Mostert (BA LLB LLM LLD) studied law in Stellenbosch. Concerns about perpetuating skewed patterns of access to wealth then motivated her DAAD-funded doctoral studies at the Max Planck Institute for Public and International Law, Heidelberg. Her doctoral thesis concerned the constitutional protection and regulation of property. Subsequently, she broadened her focus to
transformation of natural resource holdings, advocating that well-being (“human flourishing”) depends on a relational understanding (and operationalising) of responsibility: that of the individual in pursuing quality of life; that of the state in enabling engaged citizenship. A web of trust relationships connects the different spheres: collective and individual reliance on each other and the machinery of the state.

As a Commonwealth Fellow at Reading University and a Von Humboldt Fellow at Freiburg University she developed the idea of individual and state responsibility inherent in property law; and contemplated ways of driving change and reform, focusing on proprietary aspects of natural resources, especially land and minerals.

Prof Mostert was a visiting professor at Groningen University between 2010 and 2017. She holds an NRF rating as a researcher with “considerable international recognition”. She now is theDST/NRF SARChI Research Chair: Mineral Law in Africa, based at the University of Cape Town, and is a member of the Academic Advisory Group of the IBA’s Section on Energy Environment and Natural Resources and Infrastructure Law. Her work on mineral law has been cited with approval by the Supreme Court of Appeal and the Constitutional Court. She is a founding member of the Expropriation Expert Group and took a leading role in conceptualising and organising the Rethinking Expropriation project at its inception.