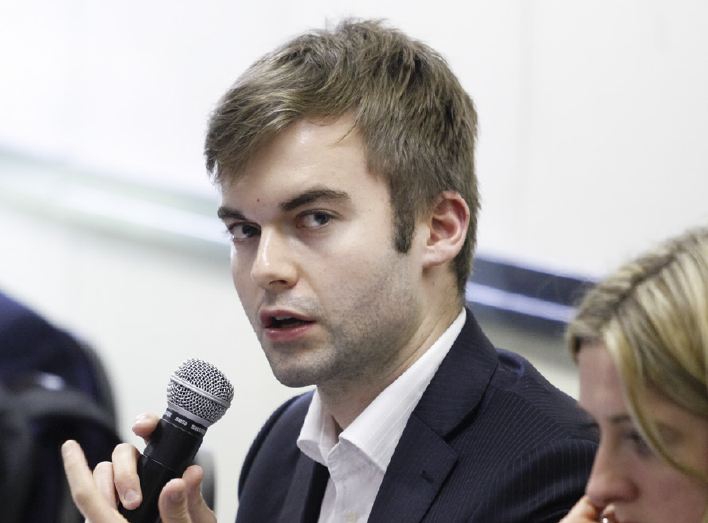 His research focuses on the justification of the involuntary loss of land ownership. His PhD thesis, published by Juta Publish-ers, deals with the justification and governance-related aspects of the expropriation of property rights in land in German law, Dutch law, New York State law, and South African law.

He has published extensively in the fields of expropriation law, insolvency law, and law governing illegal land use. He has been a Visiting Scholar at Columbia Law School, the University of Cologne, the South African Research Chair in Property Law, and the University of Cape Town.